The answer is that value is created, not intrinsic to a product. A company or brand can build up the value behind their products, without ever making a hard sales pitch in their marketing.

Impossible, you say? Let me walk you through one of the best examples of a brand that took something worth virtually nothing in terms of practical value and made it a worldwide staple that’s now sold for up to 50% more than it’s worth. This company didn’t just change the market temporarily; they changed the world forever.

We tend to think of a diamond’s worth as coming from its rarity. But then, diamonds aren’t really all that rare anymore. South Africa has a massive concentration of diamond mines.

So why are diamonds so expensive?

Diamonds are a Veblen good, which means they don’t follow the usual laws of supply and demand pricing. Instead, as the price rises, the demand increases. At their heart, diamonds are status symbols, so the more you’ve paid for it, the more “valuable” it is in that sense. In other words, price = value. So, the higher the price, the higher the value.

Okay, so that’s why diamonds are so expensive. But if they’re that expensive and they don’t really do anything, why do people from all kinds of economic backgrounds buy them? After all, Lamborghinis are status symbols too, but you don’t see the middle class running out to buy them.

The answer, in short, is a blend of influencer marketing, intuitive pricing, and other marketing strategies used by the largest seller of diamonds in the 20th century: De Beers.

It’s probably not a surprise to most of you to learn that the diamond market was built on colonization. Diamond mines were (and still are) largely concentrated in South Africa, but British financiers have owned them from the outset.

When they hit some big jackpots on diamonds, British owners of mines in South Africa realized that they would have to monopolize the market, and they did so by coming together to form De Beers Consolidated Mines Ltd. Now that they had full control over the diamond market, they had to figure out how to sell more of them to more people.

In 1947, when sales had fallen significantly in the wake of the Great Depression, De Beers hired American marketing firm N.W. Ayer to help them sell more diamonds in the US. Through their market research, they found that only the ultra-wealthy were spending money on diamonds. For the average middle-class family, there was no practical or emotional reason to buy diamonds. Why not spend that money on a new car or a bigger home?

De Beers and N.W. Ayer worked their way back from their goals. They needed to:

Although multiple campaigns and approaches would be needed to solidify the expanded market for diamonds worldwide, there was one campaign that sparked it all: the “A Diamond is Forever” campaign.

People needed a reason to buy diamonds other than as status symbols related to wealth. Since it would be difficult to attach any practical significance to diamonds that might attract the middle class to start buying them en masse, N.W. Ayer focused on creating an emotional appeal.

At this time, engagement rings had already been around for a long time, but they weren’t a very common practice and most didn’t even have diamonds in them. De Beers decided to change this, and they started with the “a diamond is forever” campaign.

The campaign accomplished many of their goals simultaneously. First, it attached the product directly to something everyone already valued: love and relationships. For men, diamonds became a way to symbolize the value and endurance of their love. For women, they became a way to show that off to others (which, in itself, becomes a self-sustaining form of marketing).

The campaign also succeeded in deterring people from selling their diamonds. By attaching sentiment to the diamond, it becomes a good no one wants to resell (possibly even if the marriage ends). Finally, by creating the “tradition” of engagement rings as an intrinsic part of the marriage, De Beers made diamonds intrinsically value to all classes of society.

In most businesses, the marketing process goes two ways. First, you have to find out what your audience thinks about the value of a specific product. Then, you meet them there.

Does your audience want to feel more powerful? Give them more horsepower and market the incredible speed and handling of your luxury car.

Does your audience want to feel confident using a new tech product? Create interactive user guides and focus on ease of use and instant support options.

This is not the direction De Beers took, which is why their marketing is considered so radical. Instead of going to the audience to find out what their value proposition should be, they created the value proposition and brought it into the world. To nurture that, they knew they’d have to create conversations around diamonds.

De Beers found a unique way to increase the value, price, and demand for diamonds through their marketing, even when they were starting with little value. They did this by creating conversation and excitement around diamonds, not with the direct buyers, who were typically men, but with girls and women. They used influencer marketing, bringing in celebrities, socialites, and even lecturers to talk to little girls about the significance of diamonds in a relationship.

This highly targeted influencer marketing helped further the idea of diamonds as intrinsic to relationships and marriage. By creating the story of “forever” around the central product, De Beers created a fantasy that little girls would expect fulfilled when it came time to get engaged.

Okay, so you have men coming to buy diamonds for their fiancées, but the next question is how you set the price so that everyone will tap into the new tradition. A second campaign from De Beers would help open up the diamond market to all people with wallets of all sizes.

This made buying diamonds accessible to anyone (mostly, anyway). Not only did this set the price, but it took some of the decision-making out of the process for men looking for an engagement ring. They had a standard to go by to help them select the diamond that they could afford. So it was also a form of problem-solving.

By now, most of us have heard or seen the ads for lab-grown diamonds. These are diamonds produced entirely in a lab setting using high pressure applied to carbon. With this process, diamonds can be created in a tiny fraction of the time it would take for a real diamond to grow. This new challenge in the diamond industry may take dollars away from mines and put them into the hands of scientists and other businesses.

However, De Beers still uses the slogan from that original campaign, and it still applies. The concept of a diamond being “forever” comes alongside the concept that it’s been shaped by time and nature. That romantic notion may not fade as quickly as new technology moves in – but that all depends on who creates the most value through their marketing, doesn’t it? 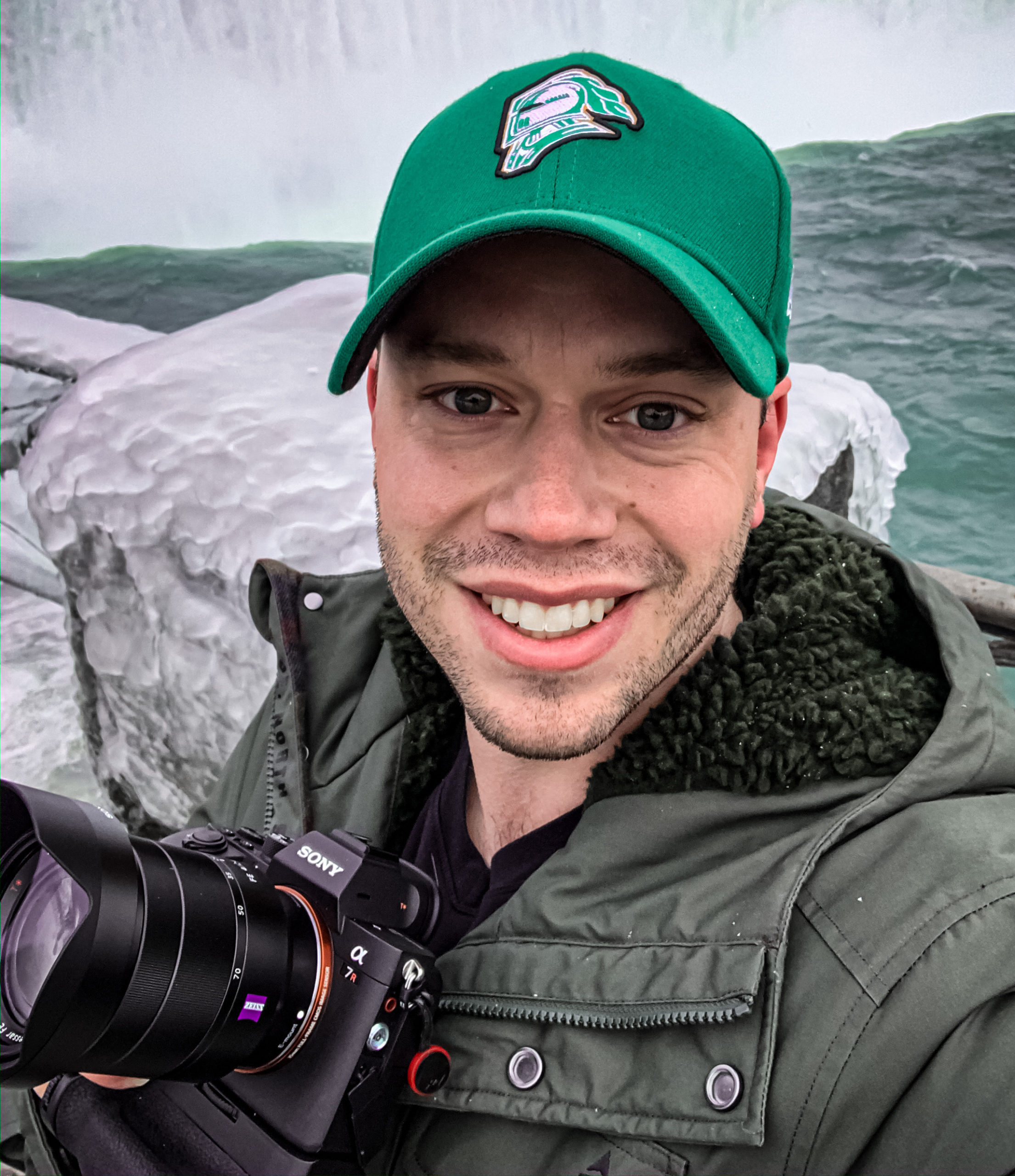 Jared VanderMeer is a digital marketing specialist, public speaker, and entrepreneur. From podcasting and videos to blogs and books, Jared is dedicated to driving home the importance of value-based marketing in our modern digital era.